Jean-Christophe Roda is Professor at the University of Toulon. He is in charge of a master degree on Comparative Law. Previously, he was Senior Lecturer (MCF) at the Aix-Marseille University and a member of the Economic Law Centre. He is also a former visiting researcher of the Washington College of Law and a former consultant with the Racine law firm (Paris). Actually, Jean-Christophe teaches Commercial, Competition and Comparative Law. His thesis deals with the « Leniency in Antitrust Law – American and European Law compared » (PUAM 2008). He has most notably devoted his research in questions relating to cartels (leniency, plea bargaining) and competition proceedings. Jean-Christophe wrote numerous articles in various reviews, mostly on international and US and European Competition Law. He has also intervened in many conferences and maintains regular scientific relations with foreign research organizations and universities such as the Perelman Center in Brussels, the CUF in Moscow or the CJFREE in Bucarest. Jean-Christophe is a member of AFEC (Association Française d’Etude de la Concurrence) and SLC (Société de Législation Comparée). 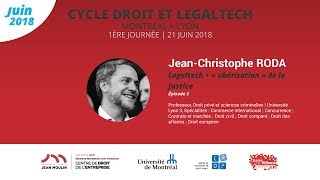 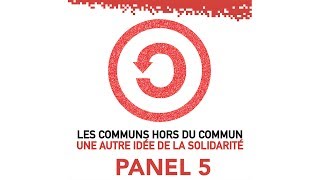 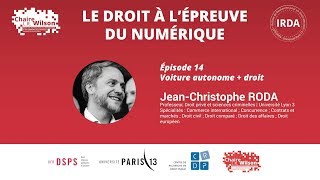