For over 10 years now, I have been conducting research into political violence. I specialize in militias, and I study the ways non-state armed groups organize themselves and the territory under their control, and manage their relations with civilians living in these territories. I am also interested in analyzing political violence in the context of transition between a state of war and a post-conflict situation. When and under what conditions do the different protagonists in an internal conflict take up arms again, and why? What strategies can external stakeholders use to prevent political violence from derailing peace agreements? My analyses in this field question the value of the concept of a saboteur, which is generally used as the most widespread explanation for political violence in transitional contexts.

More generally, my research concerns conflict resolution and peace consolidation. I take a comparative approach and I have done field work in many places in the Near East, in sub-Saharan Africa and in the Balkans. I recently examined the impact of programs to promote democracy as part of peace consolidation operations and undertook a research program on international assistance for organizing and holding elections in post-conflict situations. 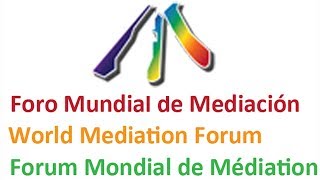